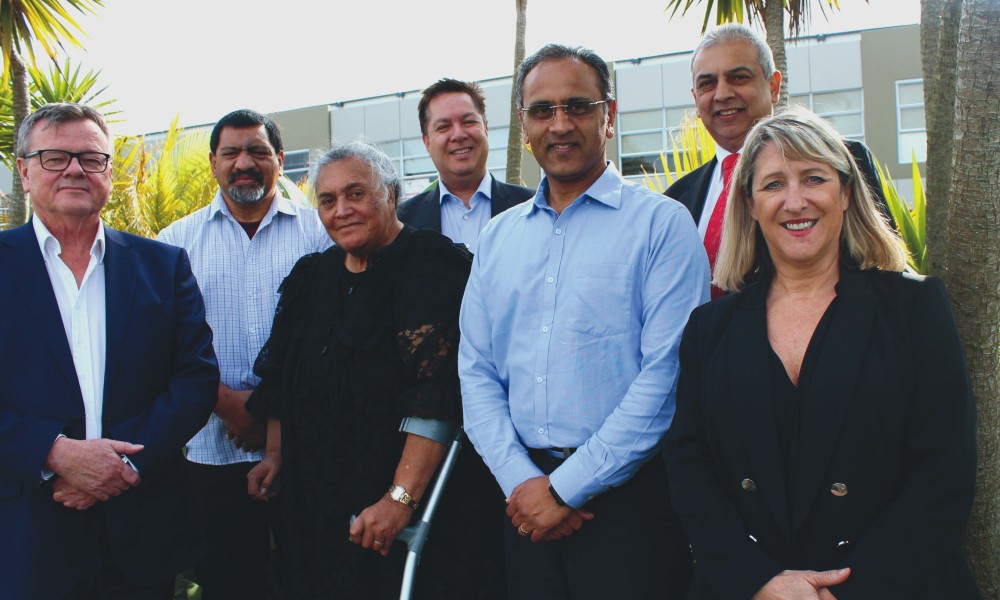 In particular, they recognised the unique programmes and services the PHO funds to address the social determinants of health, which include groundbreaking social and mental health services such as Wellbeing Support, Mana 4 Mums and Gandhi Nivas.

Hon Aupito William Sio, Minister for Pacific Peoples, says the PHO has been at the forefront of integrating mental health and addiction services into primary healthcare.

“It is encouraging to see how this venture has paved the way for a nationwide roll out that will endeavor to ensure every New Zealander has equitable access to services that can help improve their mental health and wellbeing, “ he told PHO CEO Mark Vella.

Associate Minister of Health (Māori Health) Hon Peeni Henare says it was “humbling” to read about the contributions that Total Healthcare has made to providing accessible, equitable healthcare to Māori and Pasifika.

Mr. Henare says he agrees with Mr Vella that the Health and Disability System Review highlights the need for a system that understands the needs of individuals, whānau and communities in greater detail, and that makes social determinants of health and equitable health outcomes a priority.

“[Mana 4 Mums], Gandhi Nivas and Wellness Support are all excellent examples of this type of need-driven network, and I look forward to working closely with the primary care sector around the country to action the recommendations of the review in this area,” Mr Henare says in his letter.

Mr Vella says the PHO is heartened and significantly encouraged by the acknowledgement, “not just by government but by Māori and Pasifika leaders, as we have worked hard to get get traction as a Pasifika provider.”

The PHO board, chaired by William Ropata (Ngati Raukawa ki te Tonga iwi, Ngati Hui ki Katihiku hapu), has strong ties with the Māori and Pasifika communities in Auckland, as does the PHO’s community liaison officer, Samoan-born Lorenzo Kaisara. The board also has health consumer representation and 45% of its members, including clinicians, are Māori and Pasifika.

By being part of, and working alongside, these communities, the PHO can focus its efforts on genuinely improving access to high-quality health services for its high-needs patient populations. 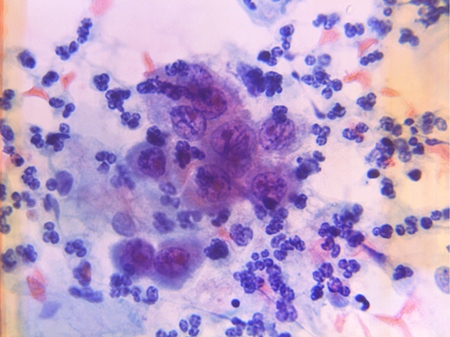 COVID-19 doesn’t deserve to get all the attention it does, while our dear old friend the human papilloma virus...

Total Healthcare's 2021/2022 Business Plan released
At Total Healthcare we're setting out our 2021/2022 plans to help improve the health and wellbeing of the people we serve, with a particular emphasis...
Read more