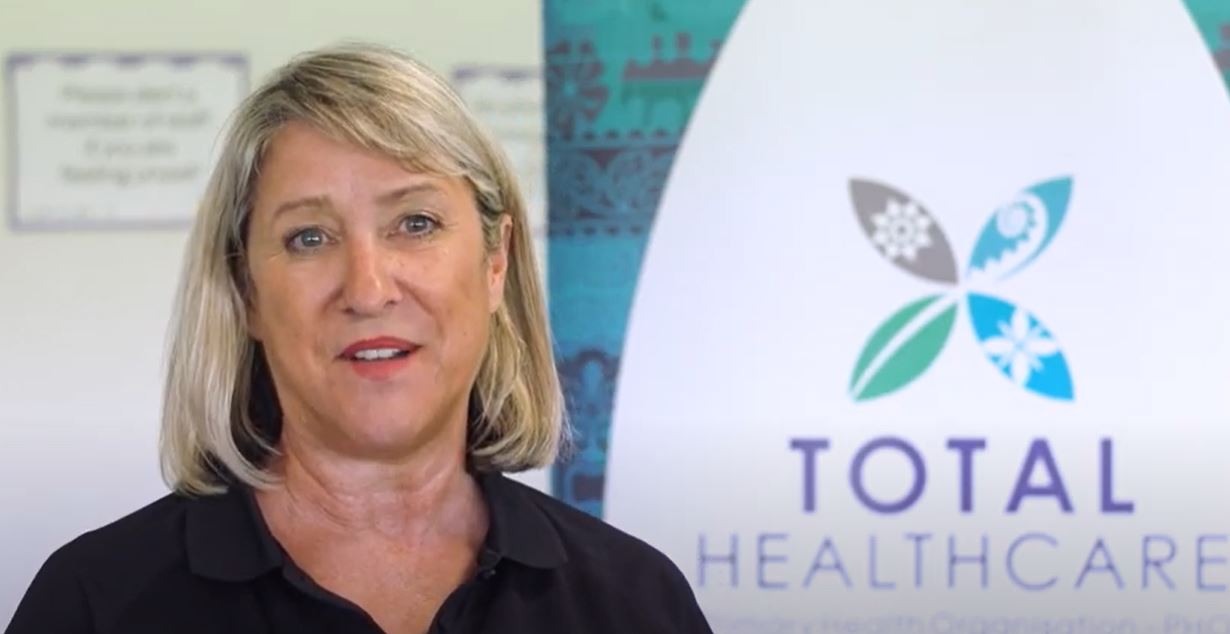 Total Healthcare general manager Kate Moodabe says a heart health check collaboration is a great example of how PHOs can work together to make a difference to health.

The trial of a New Zealand first – heart health checks in a COVID vaccination centre –  never missed a beat from day one.

“Cardiovascular disease is well known to be the leading cause of mortality in New Zealand and PHOs have had very little success in improving coverage for the young Māori and Pacific population,” Ms Moodabe says.

Previous attempts at community outreach had minimal impact because they relied on a PHO register tool which excluded those not enrolled with a particular PHO.

The lightbulb moment came for the PHOs when they thought about the long queues at COVID vaccination centres and decided to trial offering the checks at the Glen Innes centre run by Ngāti Whātua Ōrākei.

Most people were offered the heart health checks in the waiting time after their COVID vaccination because this resulted in a much higher uptake of the checks.

A staggering 86 people had their heart health assessments done over the seven-day pilot study in November 2021. This far exceeded expectations of up to six people a day at most, Ms Moodabe says.

“Elevated risks, such as high blood pressure, high cholesterol, and pre-diabetes were detected in young people. This resulted in awareness, health education on these conditions, lifestyle advice provided, and follow up management undertaken in some cases,” Ms Moodabe says.

“Some of these conditions were detected in people younger than the current age for CVDRA eligibility used by the Ministry of Health for funding heart health checks in primary care.”

Ms Moodabe hopes the checks can continue in more COVID vaccination centres later in the year.

She adds that the gifting of nursing time to the trial by ProCare, Comprehensive Care and Alliance Health Plus helped make the project a success.

This is a great example of how PHOs can work together to make a difference to health in the community, she says.

The PHOs presented the findings of the trial in February to the Ministry of Health, Joint Alliance Leadership Team and the Metro Auckland Clinical Governance Forum. 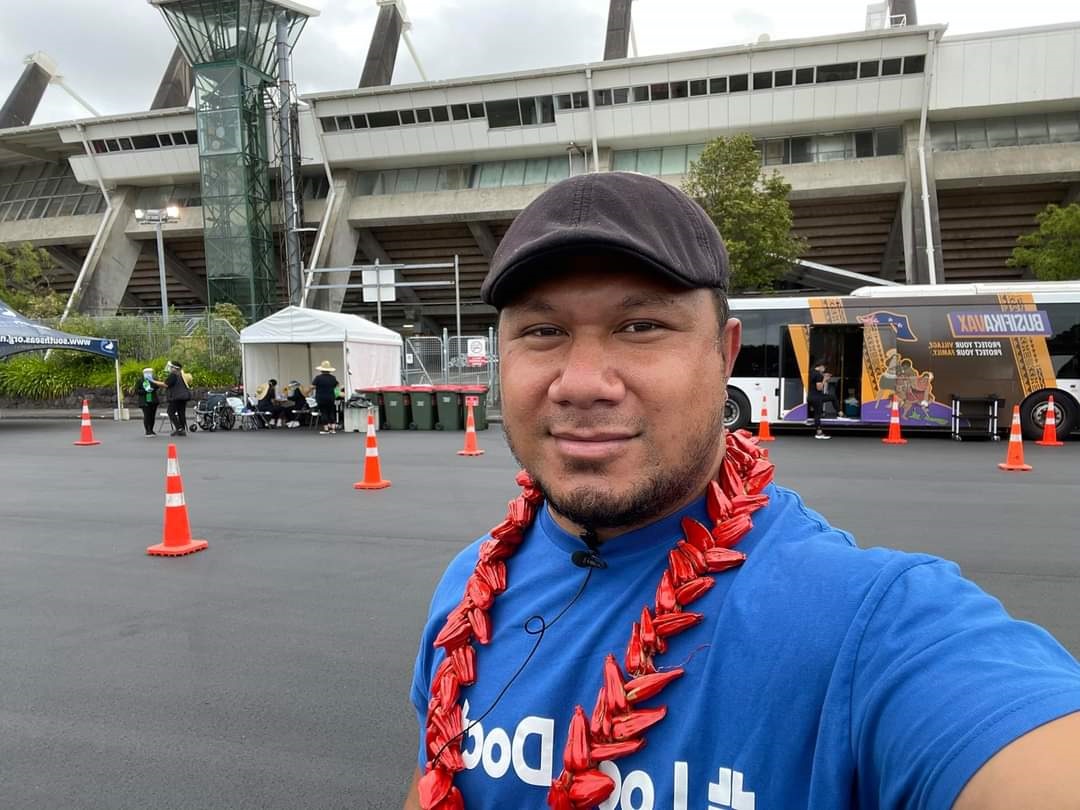 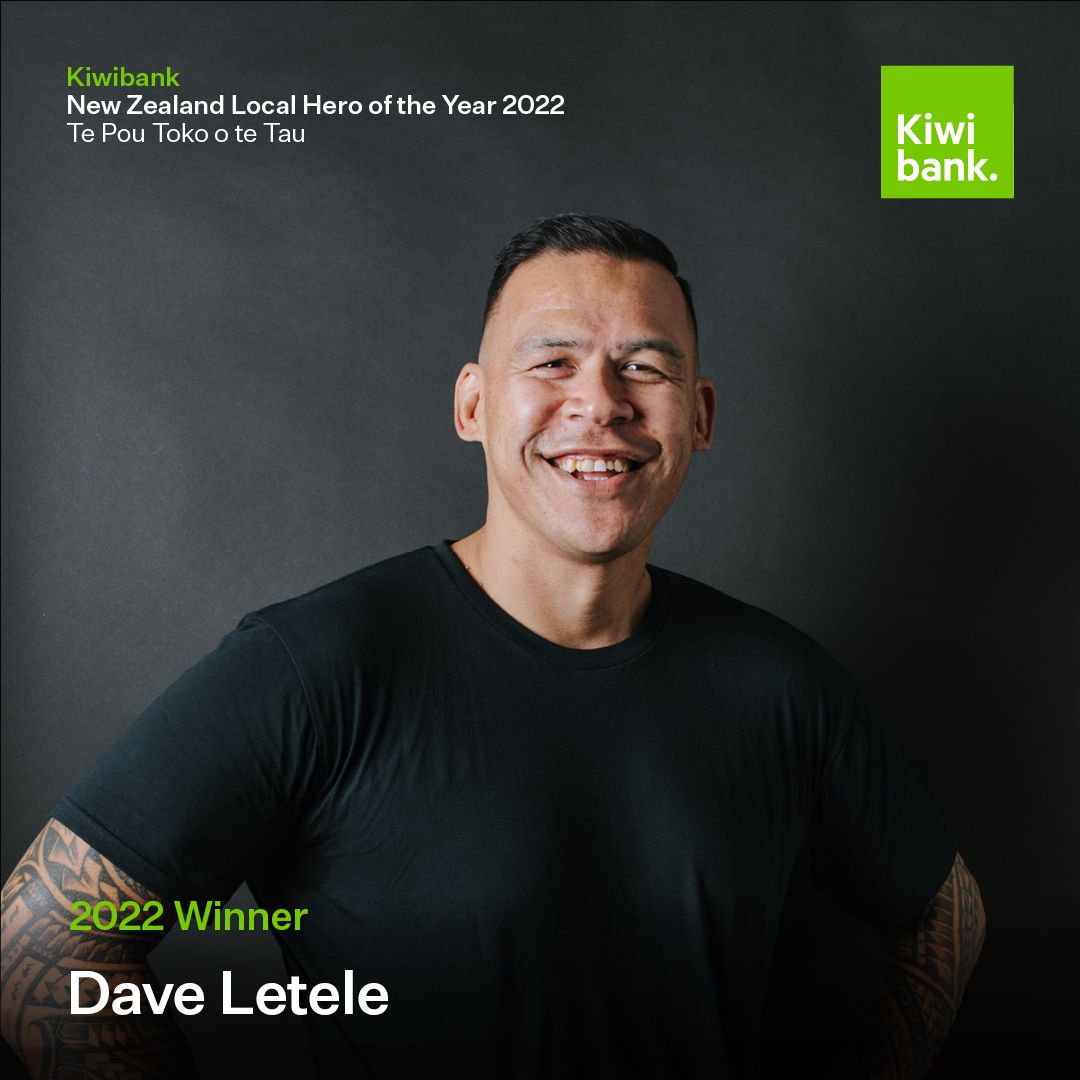